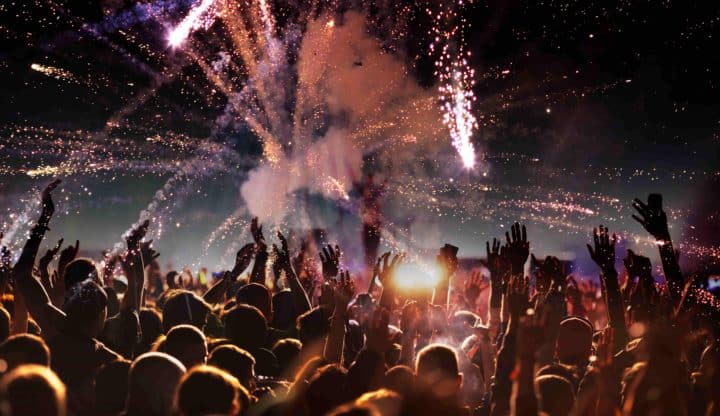 This update includes a new feature that performers and hosts can use when on stage, along with general bug fixing and performance improvements.

You’ll now find a bank of sound effects in the broadcast toolbar which can be played while on Stage.

There are five sound effect buttons that can be customised from a set library of sounds. You can access this library and choose your favourite sounds from the ‘config’ button on the far right of the broadcast toolbar, or from the ‘Audio Stage’ option in app settings. Simply tap on one of the buttons to view, play, and select the sounds. You can also hit the reset button to return the sound effects to the default 5 options.

We’ve made app performance improvements as well as other general bug fixes.