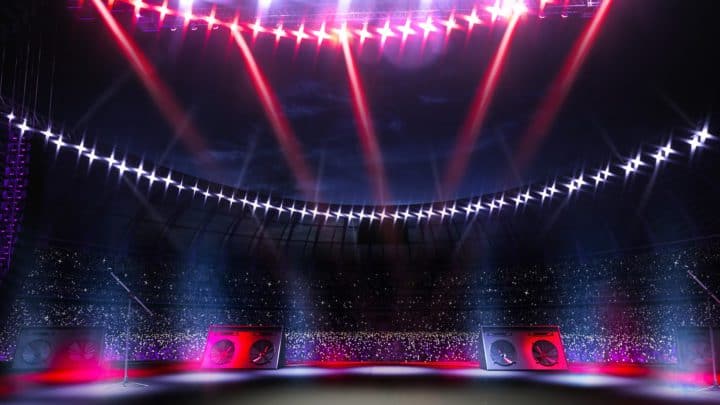 In this latest release, we’re giving Group Owners even more ways to control the type of content in their Group, now available on both Android and iOS. Read on to find out what’s new.

You’ll now find a bank of sound effects in the broadcast toolbar which can be played while on Stage. What’s more, you can even swap in new sound effects from our sound bank to replace the 5 default sounds.